The Graph is an indexing protocol for querying networks like Ethereum and IPFS. Anyone can build and publish open APIs, called subgraphs, making data easily accessible. Web3 is a new stack for a radically better internet. All data is stored and processed on open networks with verifiable integrity. The Graph makes querying this data fast, reliable, and secure. By combining web3 protocols, developers can build dapps with powerful new features for solving the world's greatest challenges.

The Graph Foundation is committed to supporting the long-term health and growth of The Graph ecosystem. We help interested parties engage with the community.

Are you interested in joining The Graph ecosystem but donât see a job posting that matches your interests, background, skills or abilities? Please tell us what weâre missing!

Use this application form to pitch your own position. There are a lot of roles we need but arenât actively hiring for yet. Please help us to better understand what youâd like to work on and âwhyâ weâre missing this key role or skill set within The Graphâs ecosystem.

Other Ways To Get Involved:

While weâre waiting for your perfect role to open within The Graph ecosystem, below are a couple other ways you can get involved. If interested, please follow the appropriate steps described on each respective page:

The Graph is the indexing and query layer of web3. The Graph Networkâs self service experience for developers launched in July 2021. Developers build and publish open APIs, called subgraphs, that applications can query using GraphQL. The Graph supports indexing data from multiple different networks including Ethereum, NEAR, Arbitrium, Optimism, Polygon, Avalanche, Celo, Fantom, Moonbeam, IPFS, and PoA with more networks coming soon. To date, tens-of-thousands of subgraphs have been deployed on the hosted service, and now subgraphs can be deployed directly on the network. Over 28,000 developers have built subgraphs for applications such as Uniswap, Synthetix, KnownOrigin, Art Blocks, Balancer, Livepeer, DAOstack, Audius, Decentraland, and many others.

If you are a developer building an application or web3 application, you can use subgraphs for indexing and querying data from blockchains. The Graph allows applications to efficiently and performantly present data in a UI and allows other developers to use your subgraph too! You can deploy a subgraph to the network using the newly launched Subgraph Studio or query existing subgraphs that are in the Graph Explorer. The Graph would love to welcome you to be Indexers, Curators and/or Delegators on The Graphâs mainnet. Join The Graph community by introducing yourself in The Graph Discord for technical discussions, join The Graphâs Telegram chat, and follow The Graph on Twitter, LinkedIn, Instagram, Facebook, Reddit, and Medium! The Graphâs developers and members of the community are always eager to chat with you, and The Graph ecosystem has a growing community of developers who support each other.

Apply for this position

Get notified of new jobs 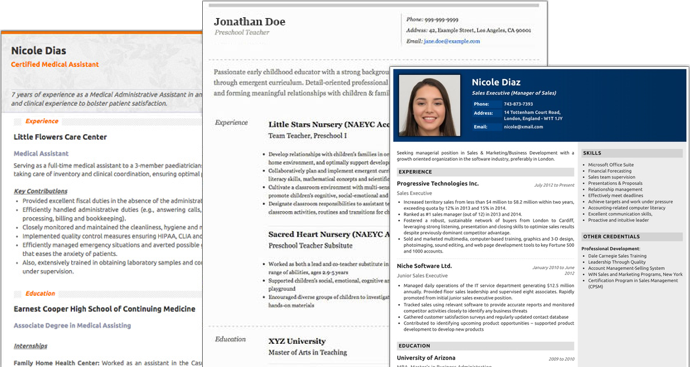 Stand out from the crowd & land your dream job

What exactly is a skills-based resume & when should it be used? Read these tips on how to create an impressive functional resume & land your dream job.

There are three basic types of resume formats: reverse chronological, functional and hybrid. Read this guide to know more about them.